Chess Challenge is a twice daily event, occurs from 11:30am-2:30pm and 7:30pm-10:30pm server time. If players are in chess when the event ends, the scene will close and they will be unable to complete the challenge[1]. Chess Challenge is commonly refereed to simply as "Chess". Chess is attended to acquire exp, as the monsters do not attack players and give a high amount of exp when defeated. The levels of the monsters in Chess are dependent on the collective levels of the team attending the event.

Chess can be entered in 3 cities:

A team must all gather round one of these NPCs during the event time and the leader can then choose to enter Chess Challenge.

Once inside the Chess arena, players will have a 20 second period in which they may prepare and buff up. Chess Stones will progressively spawn, and players are advised to kill them as quickly as possible, or the Stones will turn into Chess Souls, monsters which attack players and give considerably less exp.

There is a good deal of debate as to whether using class skills increases the speed of the Stones spawning. One thing is certain though – area of effect (AOE) spells should be avoided if possible.

Stones spawn with increasing frequency, until all 200 have appeared. Once the all Stones or the Chess Souls they can become have been defeated, the boss Ancient Chess Soul will appear, whilst players are frozen for 10 seconds. Once the boss is defeated a system message will be posted marking the completion of Chess by that team. Players can the visit (internal Chess NPC) to exit chess challenge. If a player remains in the scene they will be evicted when the event ends.

Novice Chess is the same as regular chess, except players level 49 and under will get an experience bonus. The Chess Stones will also have significantly less HP. The rules to make Novice Chess are simple:

When the stones spawn far away.. 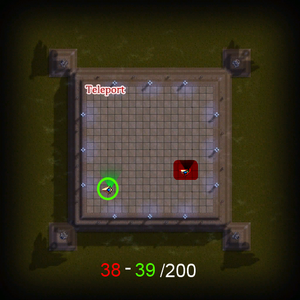 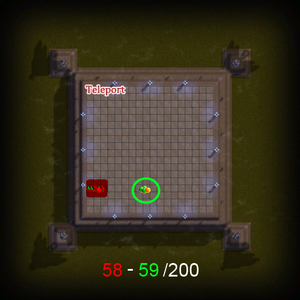 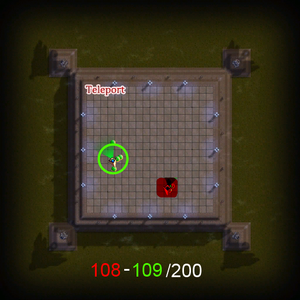 Add a photo to this gallery

Retrieved from "https://tlbbeu.fandom.com/wiki/Chess_Challenge?oldid=10280"
Community content is available under CC-BY-SA unless otherwise noted.